Groundwater level monitoring: Not as simple as it seems (3 of 3)

This is the last of three articles where we share some commonly overlooked issues that could impair your water level data and subsequent assessments. In other articles we have explored the selection of the ideal datum and thought about the selection, use and maintenance of a water level dipper.  Unfortunately, these alone cannot guarantee precise and accurate groundwater surface elevation data.

Water level monitoring is a doddle, right? Chuck one of those water level dipper tapes down a monitoring well until it goes “beep” and note the depth it says at the surface? Well, not really – in these days of millimetre accurate topographical surveys, we really should be able to consistently, precisely and accurately measure the depth to groundwater at a site.

Water level monitoring: Have you considered…?

At Soilutions, we use our collective experience to help spot other issues during site-works, or during subsequent data assessment which may impact the measured water elevations.  Seemingly anomalous water elevations may be caused by other factors, or indeed be true.  Here are some of the more typical considerations made when collecting or processing water elevation data (beyond datum selection and water dipper functionality):

That summary of considerations ended up being quite a dense read – but it feels good to share the knowledge and to remind us all that measuring water levels is not as straightforward as to “chuck one of those water level dipper tapes down a monitoring well until it goes “beep” and note the depth it says at the surface”. 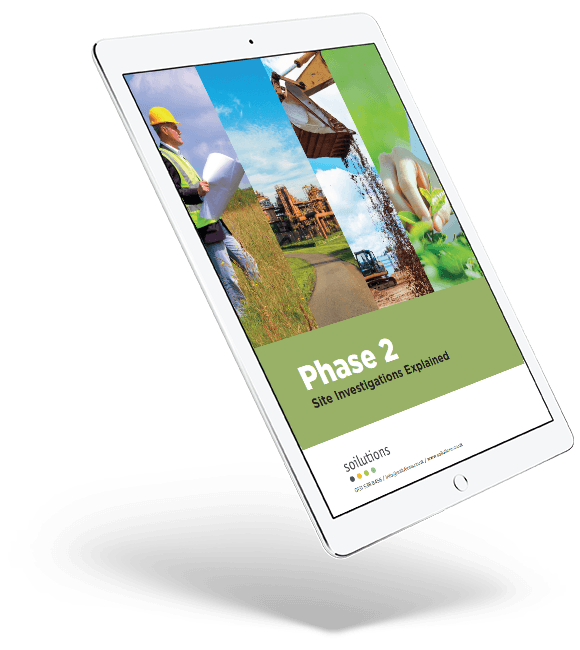 This free eBook will help you learn about Phase 2 Site Investigations in the simplest terms. Download it now for free!