What you see above ground is a very small part of the plant. The remarkable root system is what gives HT the ability to spread and thrive. Its fibrous root system (up to 2m deep) is sprinkled with nodes (every 50mm). Each node exhibits a growing point and if roots are snapped, new shots will occur. With a taste suggestive of lemony rhubarb, Japanese knotweed features in a whole variety of both sweet and savoury recipes, including purees, jams, sauces, fruit compotes, soups, wines and ice creams.

Picking young shoots (10-15cm) in spring could be an excellent way to control the plant from spreading further into gardens as even this vigorous and tenacious weed will not be able to handle persistent predation for jams.

To ensure better chances of eradication, roots should be dug out and burnt on site while new shoots continually harvested all year round. 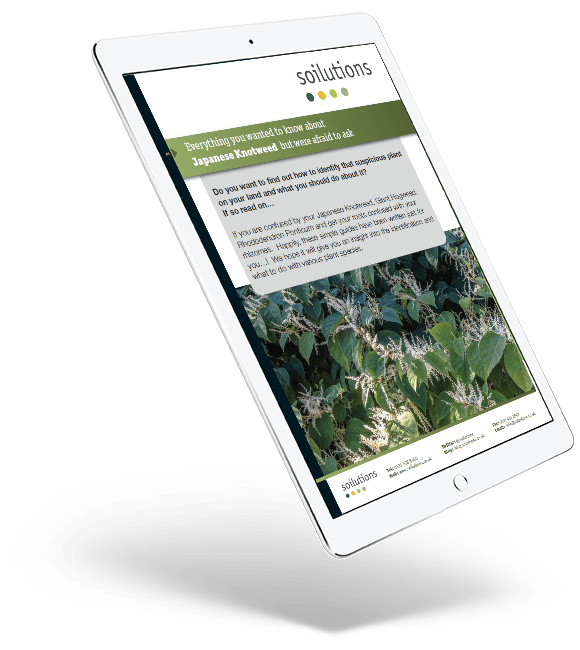