Anyone can make a mistake, like me for saying I’d help write the company blogs however I’m lucky, if you’re not interested then you may not read the next one, the company below found themselves in an environmentally damaging and financially expensive position.

In November 2010 an insulation firm was fined after accidentally letting spilt oil pour down a drain. Without any kit or training the individuals were unable to clean up the oil spill. The spill on the offenders premises lead via the drainage systems to a pond at Gheluvelt Park which was (and hopefully still is) home to a pair of swans and a large population of ducks, many of which were coated in oil.  The company was fined a total of £12,000 and ordered to pay costs of over £5,000.00.

The provision of a basic spill kit with minimal training could have avoided all or the at least the majority of the environmental damage and ultimately what may have been a crippling fine.

Any idea what precautions are available for my blogs? 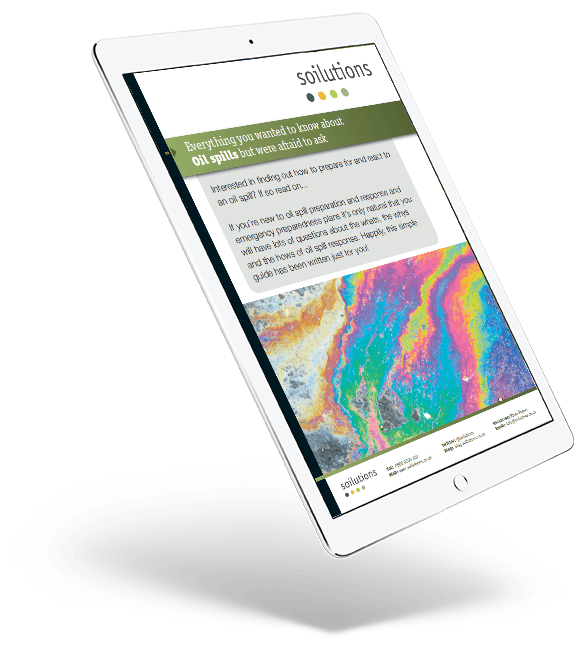